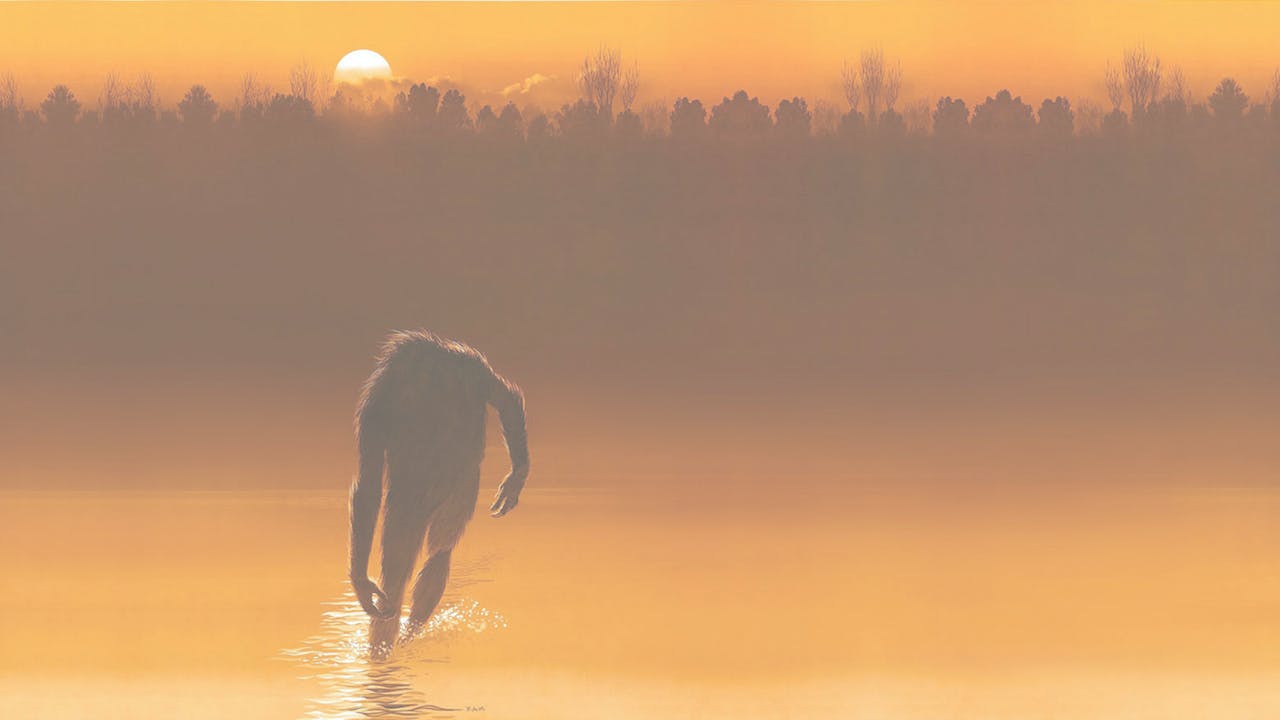 THE LEGEND OF BOGGY CREEK, one of the most successful and groundbreaking independent films of all time, has recently been restored in 4K by the George Eastman House.

Inspired by eyewitness reports of a Bigfoot-like creature said to live in the rugged bottomlands near the small town of Fouke, Arkansas. The “Fouke Monster” or “Boggy Creek Monster” came to the attention of locals who sighted it several times in the 1960s. In May 1971, local newspaper reports of a family attacked by the creature inspired Charles Pierce to shoot the movie about this mythic monster. One of the earliest horror films to utilize the docudrama style, THE LEGEND OF BOGGY CREEK mixes staged interviews with local residents who claim to have encountered the creature with reenactments of the reported encounters. The film was a huge hit that bypassed Hollywood distribution and went on to become the 10th highest grossing film of 1972.

For tech support, please visit Our Help & Connect Page. There are no native apps for smart TVs, Roku, Amazon Fire Stick, or Apple TV. They are available for mirroring only. For specific questions: email tech@rowhouse.online